Vasireddy Venkatadri Institute of Technology, today 04-08-2018, hosted Master Orator Championship-Season III, lead by Toastmasters’ International, under District 98 Division E,F,H, for the young undergraduate students around Guntur & Krishna Districts. The objective of this Championship Event is to extract the inherent talent of speech-making skills in students, by providing an international platform for them. 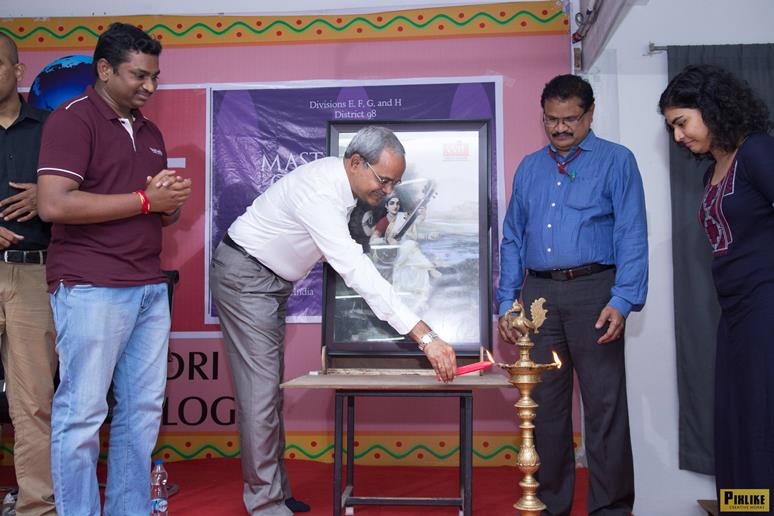 In this regard Sri Sagar, said informed that Mr. raja Sekhar , trinath district 98 chief judgeMOC, rajesh satyavada area director district 98 G-1 along with another 30 Expert Judges (toast masters)from Hyderabad, have conducted this contest for around 300 students from various surrounding colleges. This Championship event is formally inaugurated by lighting the lamp by the Sri Sagar along with the MOC Event Organizers. 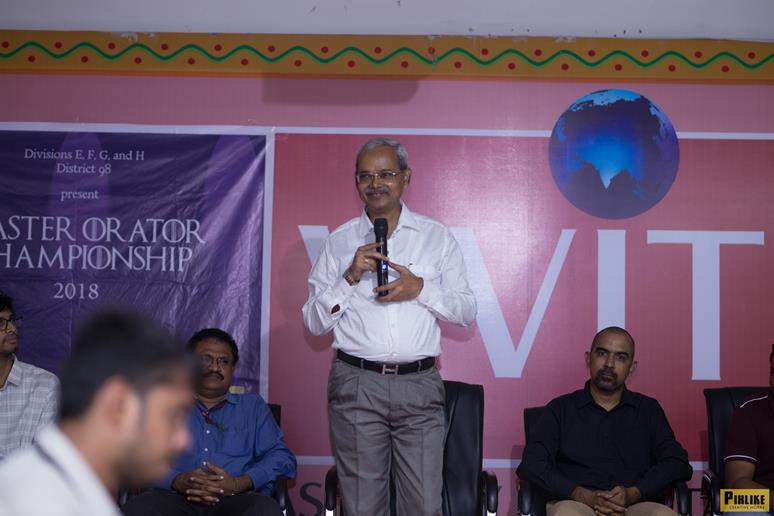 While addressing the contestants of this Grand Championship event, Sri Venkataramana, said that, VVIT has abundant intellectual and high-end technological resources which made them select VVIT as a  venue in first choice for conducting this Championship. He also stated that out of all the institutes in this coastal region, the biggest number of contestants are from VVIT , which shows the power & potentiality of VVIT students. Later he formally informed the regulations of this championship and analyzed that around 3000 students were enrolled for this MOC across entire Andhra Pradesh, Telangana, Nagapur & Raipur Cities and out of which 100 will be shortlisted for semifinals. Out of those 10 candidates will be put to perform on grand finale at Hyderabad, in second week of August 2017, where the winner will be given a chance to attend Toastmaster’s Asian Conference. He also informed that several prizes like Mac Book , Apple I-Pod etc. will be awarded for the winners. Sri Sagar, while addressing the students, emphasized that art of presenting oneself helps enrich their profession as well as personal life and wished all the participants to showcase their gamut of oration skills. He also added that VVIT is always ready for hosting this kind of events for the benefit of student community.

Principal of the Host institute Dr.Y.Mallikharjuna Reddy, wished all the contestants to perform their best. Dr. Reddy also added that VVIT has every policy which enables their students to hone their personality development and communication skills for making themselves suitable to the escalating industry needs now a days.