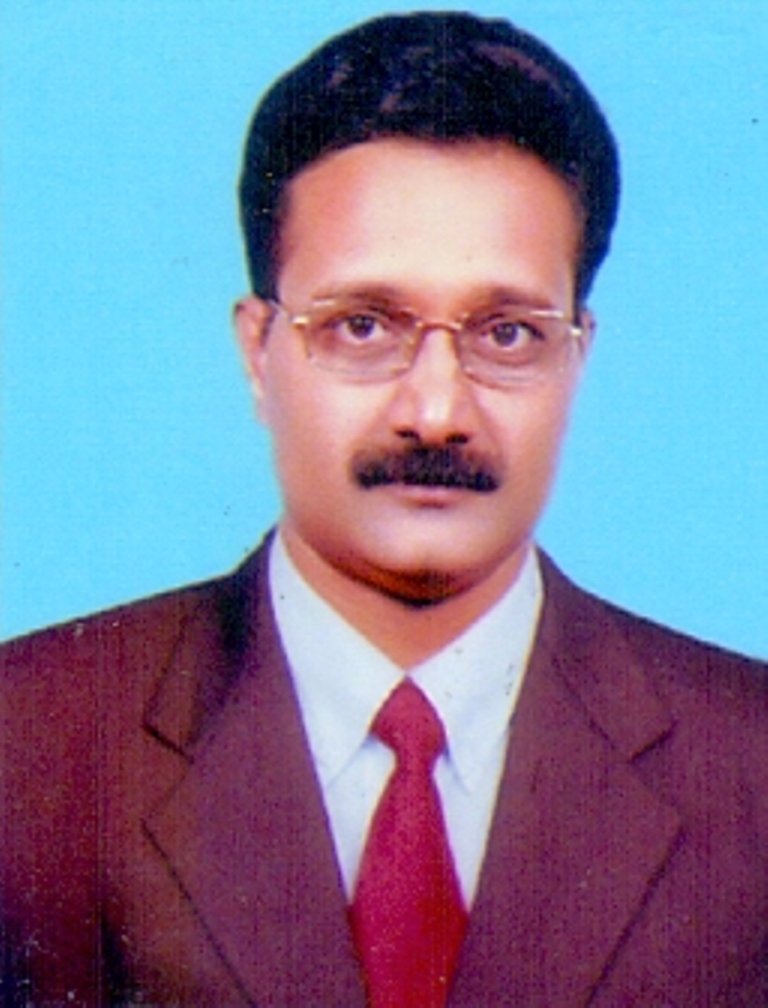 Dr. Naveen Ravela
Dr. Naveen Ravela is the Director of SIEMENS Center of Excellence and Professor in the Department of Mechanical Engineering in Vasireddy Venkatadri Institute of Technology. Born in Guntur in 1967, he had his entire schooling in Guntur. He secured a rank of 159 in EAMCET’84. He did B.Tech. in Mechanical Engineering with distinction from Sri Venkateswara University, Tirupati in 1988. After securing a percentile of 95.04 (an All India Rank of 52) in GATE’88 he did his M.Tech. in Production Engineering from IIT-Delhi in 1989. He obtained his Doctoral Degree from Andhra University, Visakhapatnam in 2006 in the area of Computer Aided Manufacturing.

He worked for 17 years in the capacities of Lecturer, Assistant Professor and Professor at RVR&JC College of Engineering, Guntur, before he took charge as Principal, Sri Chundi Ranganayakulu Engineering College, Guntur(Dt.), in 2007. After serving there for 6 years, he joined the fraternity of VVIT. He is one among the twenty participants of the Third Level of the First Batch of Academic Leaders among the country who were trained by Wipro Technologies Limited to bring about a sea change in Technical Education in India.

He has 17 publications to his credit. He attended 16 short term courses, workshops, symposia and conferences both national and international. He delivered talks and presented papers at many workshops, conferences and technical festivals. He is active in Sponsored Research and Development and had completed a couple of Consultancy Projects. He is also active in the field of sports and games.